Chances are, the seemingly purified water you’re sipping from that bottle might be laced with tiny plastic particles.

So says the United Nations, which has published a new report on the dangers plastics pose worldwide.

It was World Environment Day on Tuesday, and across the globe Earthlings celebrated the planet while taking a stand against pollution. This year’s theme, “Beat Plastic Pollution,” encouraged people to look critically at their own relation to single-use plastic and make efforts to break their dependency on disposables.

Playing something of environmental plastic surgeons, Americans joined millions of other people in dozens of countries as they fanned out across cities, parks, beaches and waterways to clean up littered landscapes. 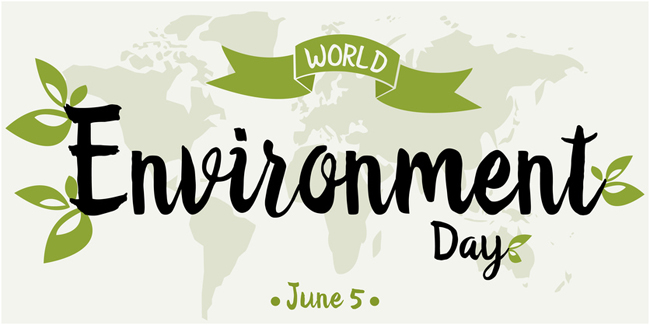 The global efforts came as the U.N. report, “Single-use Plastics: A roadmap for Sustainability,” revealed surging momentum worldwide to address plastic pollution. The research found that governments increasingly are implementing policies and taking action to curb the use of single-use plastics.

“Plastic isn’t the problem,” said Erik Solheim, head of United Nations Environment.“It’s what we do with it.”

The U.N. warns that if consumption patterns and waste management practices don’t change, around 12 million metric tons of plastic litter will be scattered around the globe.

That discarded plastic gets tossed on land and dumped in oceans. Particles of the material eventually end up in our food and water supplies.

Some key facts from the U.N. about the problems plastics pose:

What can you do to help combat the problem?

World Environment Day is considered the single largest celebration of the environment each year, according to the U.N. Since it began in 1974, the event has grown to become a global platform for public outreach.